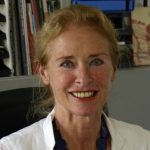 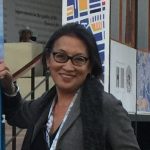 → back to Heritage Studies Series