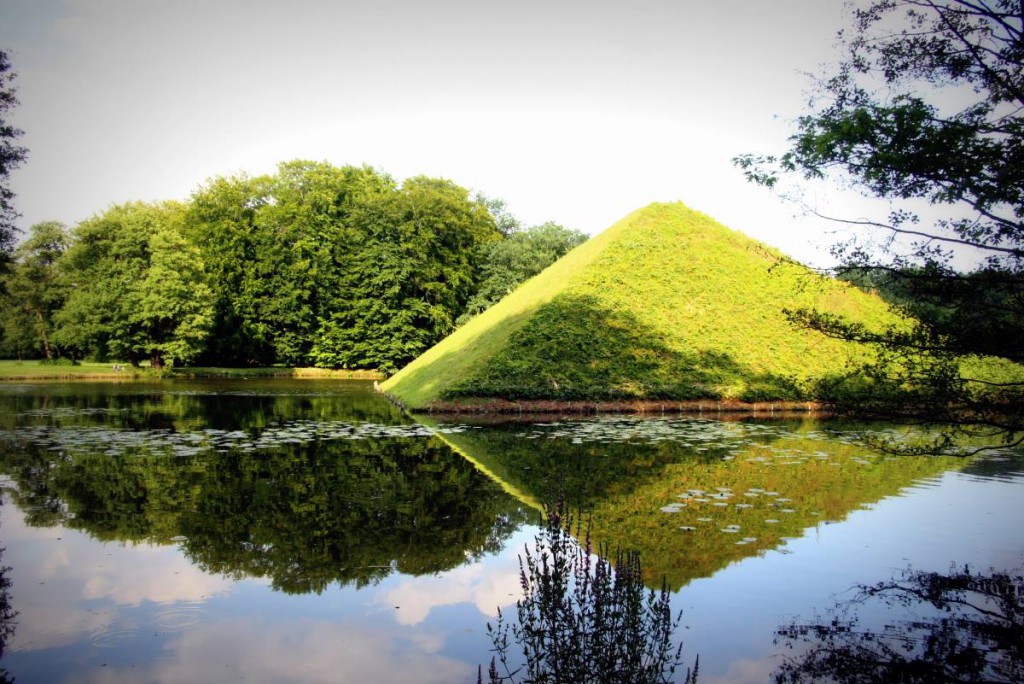 The EU-funded project, “Cultural Capital Counts” (CCC) aimed to research the various understandings of intangible heritage as well as its value.

In addition to BTU Cottbus, it was a partnership between different socially oriented institutions including local governments, companies and business associations, as well as NGOs and other clubs. Following the adoption of the Convention on Intangible Cultural Heritage, this project was one of the first European programs that explored the sustainability and economic value of intangible goods by placing dimensions of identity formation and the preservation of identity as the central concern.

The project was supported by the

ERDF-Funds of the European Union and the 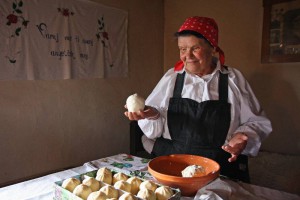 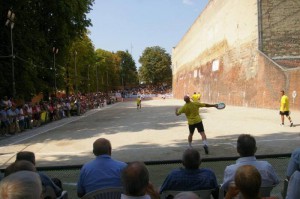 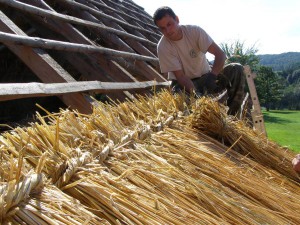